Be sure and visit all of the blogs during the tour! ABOUT MINION:
John David Anderson returns to the world of superheroes he created in Sidekicked with an entirely new cast of characters in Minion, a funny and emotional companion to his first breakout tween novel—perfect for superhero fans who also love the work of bestselling authors Rick Riordan, Louis Sachar, and Frank Cottrell Boyce.
Michael Morn might be a villain, but he's really not a bad guy. When you live in New Liberty, known across the country as the City without a Super, there are only two kinds of people, after all: those who turn to crime and those who suffer. Michael and his adoptive father spend their days building boxes—special devices with mysterious abilities—which they sell to the mob at a price. They provide for each other, they look out for each other, and they'd never betray each other.
But then a Super comes to town, and Michael's world is thrown into disarray. The Comet could destroy everything Michael and his dad have built, the safe and secure life they've made for themselves. And now Michael and his father face a choice: to hold tight to their life or to let it unravel. 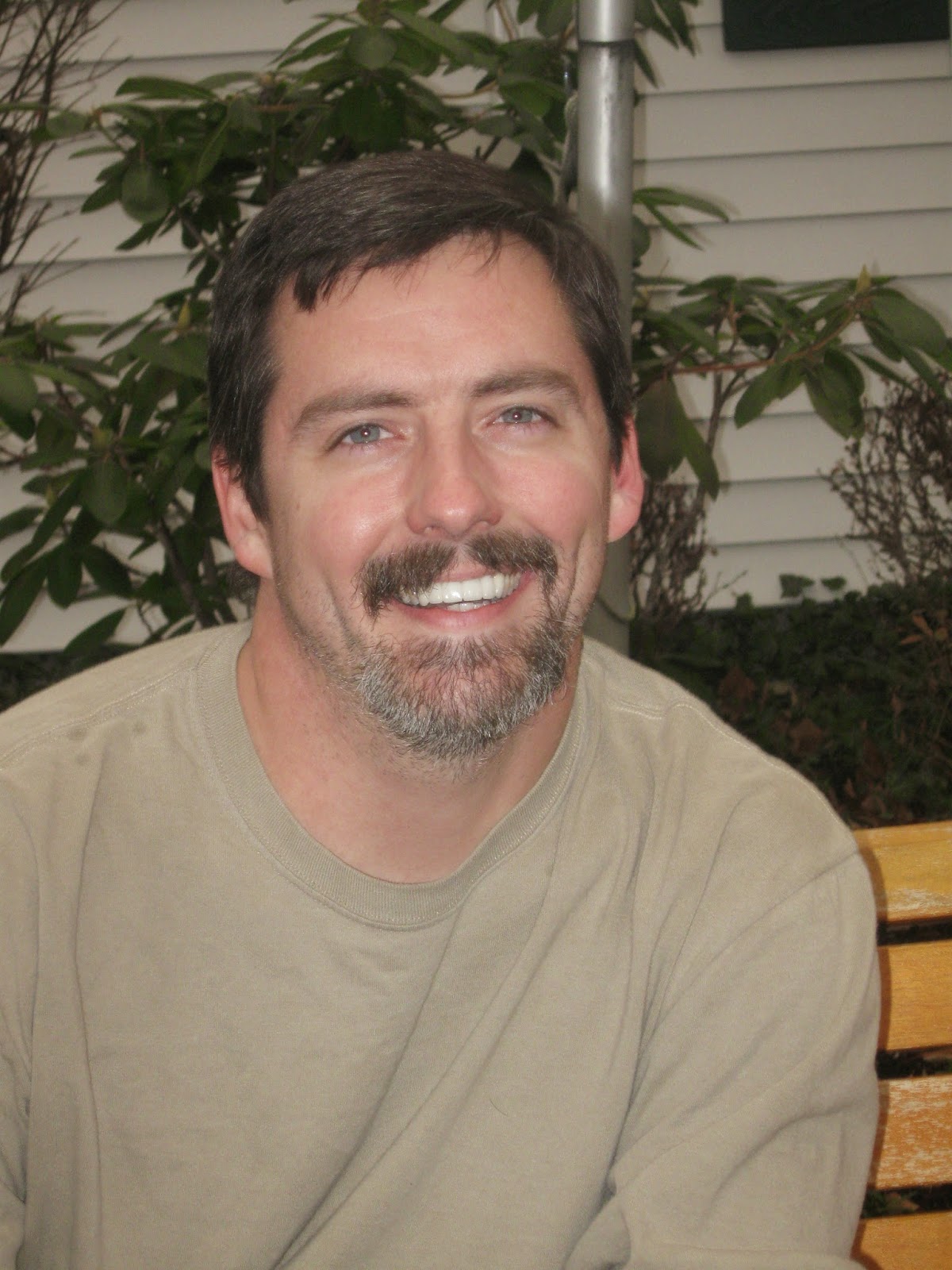 ABOUT JOHN DAVID ANDERSON, THE AUTHOR, IN HIS OWN WORDS:
John David Anderson writes novels for young people and then, occasionally, gets them published. Besides Minion, he is the author of Sidekicked, and Standard Hero Behavior. He lives with his patient wife and brilliant twins in Indianapolis, Indiana, right next to a State park and a Walmart. He enjoys hiking, reading, chocolate, spending time with his family, playing the piano, chocolate, making board games, chocolate, not putting away his laundry, watching movies, and chocolate. Those aren't his real teeth.


(If unable to view video above, please click here.)

When my advanced copy of Minion arrived, my 6th graders practically snatched it right out of my hands. They proceeded to read it and share from student to student.  Mr. Anderson has quite a following at my school after an amazing author visit he did back in October 2013.  His humor and personality shine in his writing and in person.  I know that Minion will be every bit as popular in my library this next school year as Sidekicked was during the 2013-2014 year.  My students are fans for life!  (and I am too!)
Labels: blog tour john david anderson Minion SIDEKICKED superhero