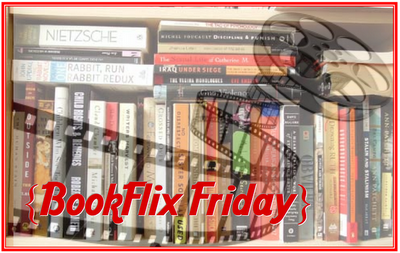 Time for great trailers here and at {Eat the Book}! by A.G. Howard
"This stunning debut captures the grotesque madness of a mystical under-land, as well as a girl’s pangs of first love and independence. Alyssa Gardner hears the whispers of bugs and flowers—precisely the affliction that landed her mother in a mental hospital years before. This family curse stretches back to her ancestor Alice Liddell, the real-life inspiration for Lewis Carroll’s Alice’s Adventures in Wonderland. Alyssa might be crazy, but she manages to keep it together. For now.
When her mother’s mental health takes a turn for the worse, Alyssa learns that what she thought was fiction is based in terrifying reality. The real Wonderland is a place far darker and more twisted than Lewis Carroll ever let on. There, Alyssa must pass a series of tests, including draining an ocean of Alice’s tears, waking the slumbering tea party, and subduing a vicious bandersnatch, to fix Alice’s mistakes and save her family. She must also decide whom to trust: Jeb, her gorgeous best friend and secret crush, or the sexy but suspicious Morpheus, her guide through Wonderland, who may have dark motives of his own."  from Goodreads


With the new paperback release of The Pull of Gravity by the amazing Gae Polisner (my most favorite author on Twitter, hands down...or hands up) last week, an updated booktrailer was also released.

I love the new cover, but I love both book trailers!
Which trailer do you like best?
The Pull of Gravityby Gae Polisner
While Nick Gardner’s family is falling apart, his best friend, Scooter, is dying from a freak disease. The Scoot’s final wish is that Nick and their quirky classmate, Jaycee Amato, deliver a prized first-edition copy of Of Mice and Men to the Scoot’s father. There’s just one problem: the Scoot’s father walked out years ago and hasn’t been heard from since. So, guided by Steinbeck’s life lessons, and with only the vaguest of plans, Nick and Jaycee set off to find him. Characters you’ll want to become friends with and a narrative voice that sparkles with wit make this a truly original coming-of-age story. (from GoodReads)